previousCasinos in Jamaica – History and Guide 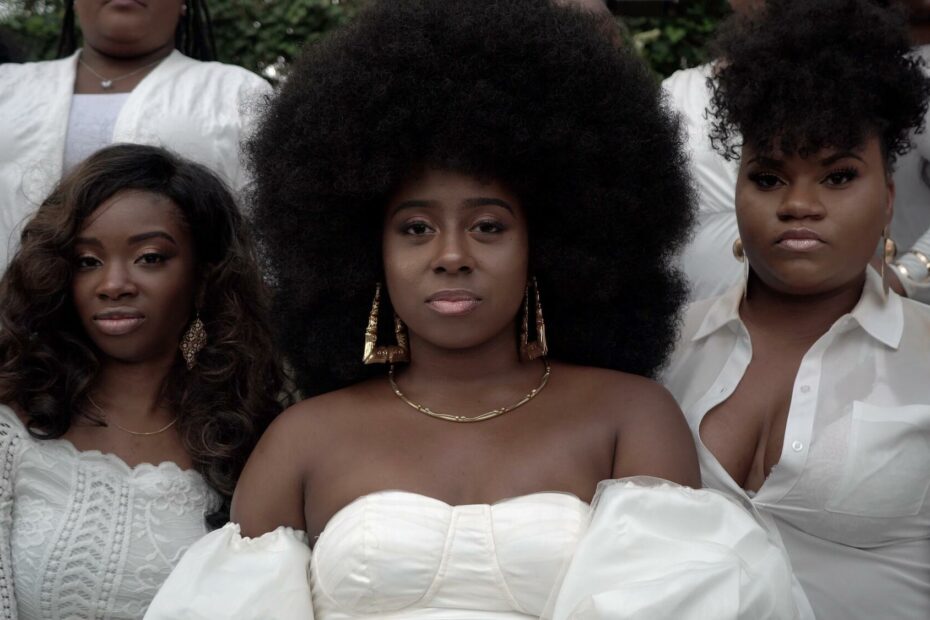 If you’re planning your Jamaican wedding you will realise that music is an integral part of creating an authentic celebration. Bob Marley is the most famous Jamaican musician to ever live. However, there is a plethora of artists to really spice up your special day. Below we have created a guide to the various styles to help inspire you!

Calypso music has become ingrained in Jamaican culture so it is no surprise that it is a popular choice for a Jamaican wedding music playlist.

The local music of Jamaica ‘Mento’, is frequently confused with calypso. Despite their similarities, the two genres are different. Mento artists employed calypso songs and techniques. Calypso utilizes topical lyrics with a comedic tedge. Mento also uses topical lyrics with a humorous slant; focusing on poverty and other social ills. Innuendos about sexuality are also widespread.

In Jamaica, calypso and soca music from Trinidad are popular. Byron Lee, Fab 5, and Lovindeer are popular calypso/soca artists from Jamaica. Harry Belafonte was nicknamed the King of Calypso, for introducing calypso music to American listeners. It actually originated in Trinidad and Tobago in the early twentieth century).

Dancehall and ragga were the most popular music styles in Jamaica during the 1980s. If you really want to get your Jamaican wedding popping this is the music for you!

Dancehall is mainly speechifying accompanied by music, which includes a basic drum rhythm (most often played on electric drums). The lyrics shifted away from political and spiritual themes and began focusing instead on lighter topics. Ragga is distinguished by the usage of digital beats and melodic melodies that are sequenced.

Ragga is widely credited to Wayne Smith’s song “Under Mi Sleng Teng” as its originator. In the 1980s, ragga just edged out dancehall as the most popular genre of Jamaican music. DJ Shabba Ranks and singing duo Chaka Demus and Pliers outlasted the competition. They inspired a modernized form of the nasty boy culture known as raggamuffin.

Dancehall’s lyrical material could be aggressive at times, and some competing singers’ feuds made headlines across Jamaica. Barrington Levy’s pioneering work in the late 1970s gave birth to dancehall.

The Roots Radics were the most well-known dancehall backing band. Yellowman, Ini Kamoze, Charlie Chaplin, and General Echo, as well as producers like Sugar Minott, helped popularize the style.

The dub era in Jamaica came to an end in the 1980s. The style has remained popular and influential in the United Kingdom though, and to a lesser extent in Europe and the United States. Dub blended with electronic music throughout the 1980s and 1990s.

Dancehall performers such as Popcaan, Vybz Kartel, Konshens, Mr. Vegas, and Mavado had huge local success in the late 2000s. Others, such as Tommy Lee Sparta, Alkaline, and Cashtro Troy, would emerge to prominence in the dancehall scene during the next decade. Dancehall was influencing pop music in Western markets by the late 2010s. Popular songs include Drake’s One Dance and Controlla, as well as Rihanna’s Work.

The necessity for instrumental music, as well as instrumental renditions of popular vocal songs, arose as a result of the popularity of Deejays as an essential component of the sound system.

Toasting is a sort of beat-driven poetic chanting. While deejays are included in Dancehall music, they are the ones that chant or sing over the rhythm or track. Toasting became popular in Jamaica during the 1960s and 1970s as a result of the growth of many diverse genres.

Producers like King Tubby and Lee Perry began removing the vocals from recordings recorded for sound system events in the late 1960s. Deejays began toasting or throwing amusing and often provoking digs at fellow deejays and local celebrities as the raw beats and bass played and the lead instruments dropped in and out of the mix.

Toasting evolved into a more complicated activity throughout time, becoming as popular as the dancing beats that accompanied it.

The core elements of hip-hop were present in Trinidadian music known as Extempo Wars as early as the 1800s. However commercial recordings did not appear until the 1920s and 1930s.

Dub music had established itself as an unique reggae genre by 1973, heralding the birth of the remix. It was created by record producers such as Lee “Scratch” Perry and King Tubby. It consisted of previously recorded songs reworked with a heavy emphasis on the bass.

Lead instruments and voices would frequently slip in and out of the mix, sometimes severely manipulated with studio effects. King Tubby had an advantage over the competition because of his extensive understanding of audio technology. He also had the ability to design superior sound systems and recording facilities. He became well-known for his remixes of other people’s songs, as well as those he produced in his own studio.

Jamaica has produced a number of noteworthy jazz musicians since the early twentieth century. The Alpha Boys School in Kingston had a significant impact on this growth.

The island’s brass band heritage was also strong, bolstered by chances for musical practice and training in military settings. However, because to the restricted opportunities for making a living playing jazz in Jamaica, many Jamaican jazz musicians have relocated to London or the United States.

Alto saxophone Joe Harriott, today acknowledged internationally as one of the most unique and imaginative jazz composers, was one of the most renowned Jamaican jazz instrumentalists who built successful careers abroad.

Reece and Alexander both worked in the United States. Wilton ‘Bogey’ Gaynair, a saxophonist, relocated to Germanyand worked primarily with Kurt Edelhagen’s orchestra.

Mento is a Jamaican music genre that precedes and heavily impacted ska and reggae. Acoustic instruments such as the acoustic guitar, banjo, hand drums, and the rhumba box are commonly used in Mento. The bass element of the music is carried by the rhumba box. Day-O, Jamaica Farewell, and Linstead Market are among well-known mento tunes. Mento is frequently mistaken with calypso, a Trinidad & Tobago musical genre.

By the mid-1960s, The Wailers and The Clarendonians ruled the charts. Rocksteady had become the music of Jamaica’s rough boys. The film “007,” directed by Desmond Dekker, gave widespread notice to the new genre.

In contrast to ska’s prominent horn part, the bass line is heavily emphasized in the mix. The rhythm guitar began playing on the upbeat.

Reggae was one of the first music genres to emerge from Jamaica and is a popular choice for Jamaican wedding music. First introduced in the 1960s, around the same time as toasting. The genre has roots in early Ska and Rocksteady, but also has its own distinct Jamaican flavor. Bob Marley is the most well-known reggae artists of all time and his songs are still popular today.

It developed in the late 1960s as a reinterpretation of American rhythm and blues and became popular all over the world. Some fans even saw Marley as a Rastafarian messianic figure. Marleys lyrics of love, redemption, and natural beauty enthralled listeners. He even made news for brokering a truce between the two rival Jamaican political parties.

If you want Jamaican wedding music with a religious twist, look no further than The Bongo Nation. This unique group of Jamaicans who are thought to come from the Congo. They are known for ‘Kumina’ a religion and type of music.

In the 1960s, the introduction of Rastafari altered the Jamaican music landscape. It included drumming (used at groundation ceremonies) and gave rise to today’s popular music.

Many of these dances have been in the core repertoire of this volunteer company of dancers and musicians since 1962. They have performed them to enormous audiences around the world, including the British Royal family.

Ska is a Jamaican music genre born during the late 1950s and precedes rocksteady and reggae. It combined elements of mento and calypso with American jazz and rhythm and blues.

The first ska recording was created by Count Ossie, a Nyabinghi drummer from the rasta group. It has a swaying bottom line that is accentuated by vibrant rhythms. Ska was Jamaica’s most popular music genre in the early 1960s, and it was also popular among British mods. It was eventually adopted by a large number of skinheads.

The original Jamaican scene of the 1960s (First Wave), the English 2 Tone ska comeback of the late 1970s (Second Wave), and the third wave ska movement, which began in the 1980s and grew popular in the United States in the 1990s, are the three periods of ska history.

The recent revival of Jamaican jazz tries to restore the sound of Jamaican performers in the early 1950s.